MQTT is a lightweight IoT messaging protocol based on the publish-subscribe model.

MQTT (Message Queuing Telemetry Transport) is an open lightweight, publish-subscribe network protocol that transports messages between devices. The protocol usually runs over TCP/IP; however, any network protocol that provides ordered, lossless, bi-directional connections can support MQTT. It is designed for connections with remote locations where a “small code footprint” is required or the network bandwidth is limited. 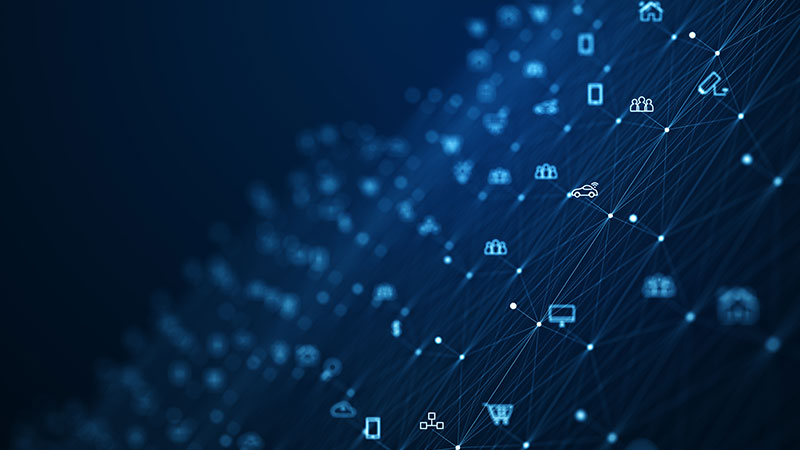 IoT devices are increasing rapidly and have become a part of our lives.

Because the costs of sensors and mobilizer electro-mechanisms are continually decreasing, today, the IoT footprint can be observed everywhere. There is rarely no area that does not revolutionize the rise of IoT solutions.

Today, the number of IoT devices has exceeded 20 billion. The number is expected to reach 50 billion in the next few years.

The data-based communication between sensors and mobilizer electro-mechanisms (IoT), that is, Machine-to-Machine (M2M) messaging, emphasized the need for the MQTT messaging protocol that are specially designed for it.

MQTT protocol is an IoT messaging protocol based on the publish-subscribe model. It has occupied half of the IoT protocol because of its simple and easy to implement, supporting QoS and small packet.